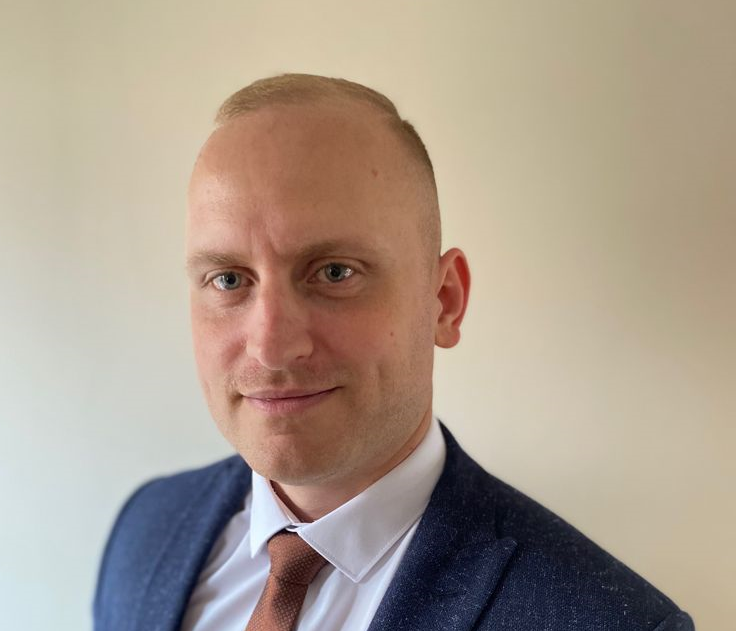 Lodge Service has announced a series of appointments to extend its support for users of its security services and meet its growth strategy for 2022. Darren Conway, who recently joined the company as Group Strategy Director says:

“Our success over 100 years, as the UK’s longest-serving security consultancy, is due to successful partnership relationships with clients. These are built on service quality and the recruitment and training of high-performing staff, who share our obsession with service excellence.”

Russell Dean has joined as Corporate Services Director, responsible for the LodgIC intelligence centre and the Corporate Guarding division. He previously worked for Interserve and First Security where he managed their corporate Services division in the City and West End of London. Prior to this, he ran the KPMG Remote Monitoring Centre and before that he was a Police Officer, from 2007 to 2015.

Debbie Cooper is the new EMPS Screening and Vetting manager. The division provides services to the security, care, charity and other sectors. She will be responsible for further developing the service to attract talented people and ensure the optimal transition to their new roles. Debbie joins from Magnox Power station where she worked for seven years as the Screening and Vetting Team Leader.

Jenni Jetzer is appointed Group People Director. Jenni joins Lodge Service from Colt Cars where she worked for four years. Prior to that, she worked at the Nationwide Building Society as HR and Group IT Security Manager for two years, joining from Mitie.