New Crime Report from the Association of Convenience Stores 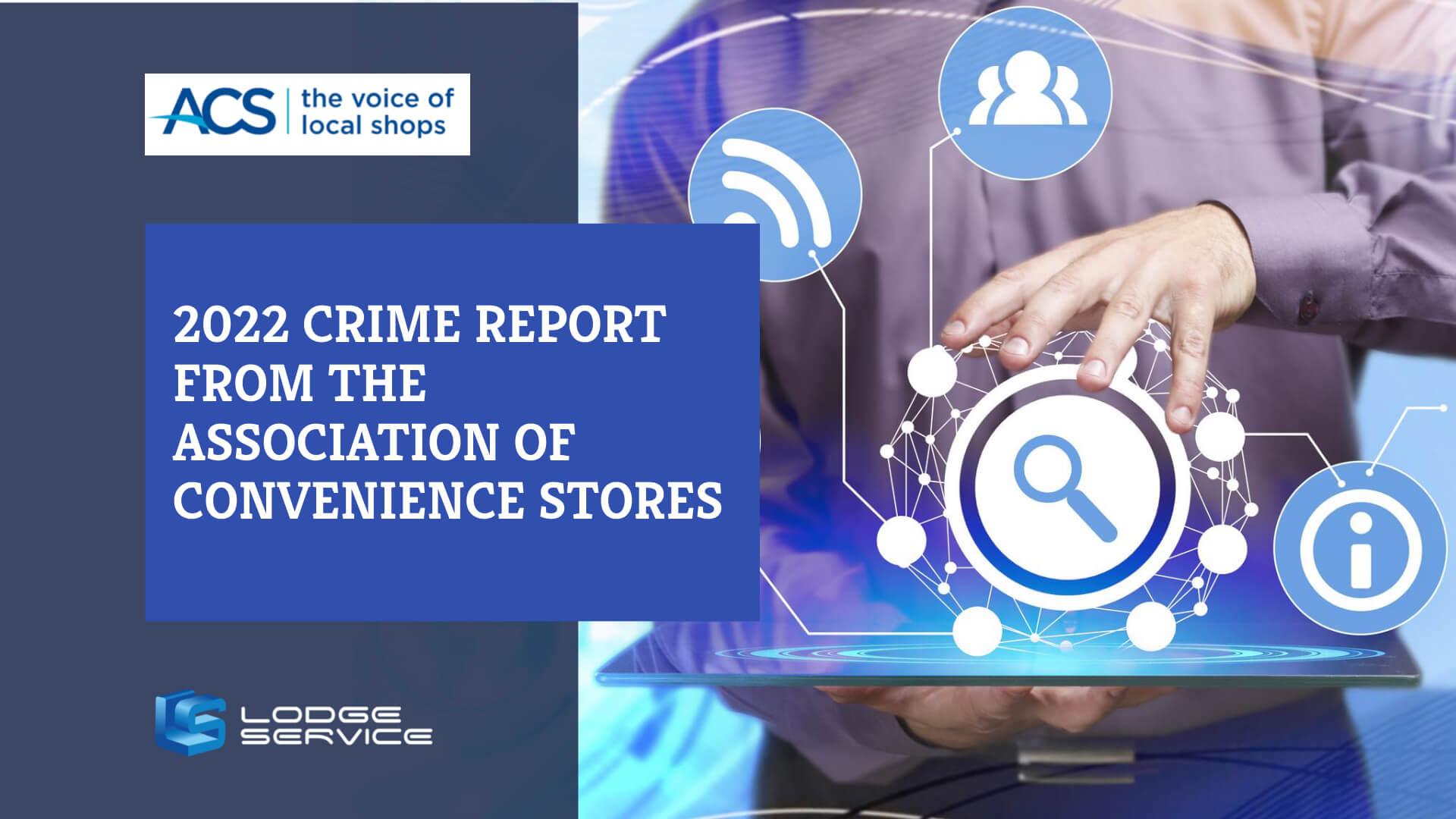 The cost of crime continues to have a major impact on retailers and their customers, says a new report by the Association of Convenience Stores (ACS). Costing some £100m to the sector annually, losses to theft and criminal damage represent £2,134 per store and a 9p ‘crime tax’ per transaction in losses that are passed on to shoppers.

Darren Conway, who is on the steering committee of the National Days of Action and Group Strategy Director at Lodge Service, says:

“It has been a tough year again for retailers tackling crime, but we have made progress. With the national days of action, the ACS has supported retailers through the #shopkind campaign, focusing the attention of the industry and the public on crime and what we can all do.

“The year has seen increased collaboration with the police and other reduction partners. ACS has brought together security providers to work together in new relationships. We are working on a NATO-style alliance – attack one, then you attack all security officers. It is through awareness of the impact of crime, good officer training and working together as an industry that we will succeed.”

Lodge Service is using security technology to provide remote intervention to detect and deter criminal acts through CCTV and tannoys, managed from a central control room and supported by a 24-7 response service to despatch officers.

The security consultancy is using mobile phone technology to link store teams to security officers, enabling video footage to be recorded and stored for evidence. Lodge Service is now developing behavioural analytics systems to identify potential acts of aggression and criminal behaviour before they become a full threat to retail staff or security officers.

The new ACS report highlights successes from its initiatives throughout the last year.

There are now tougher penalties for attacks on retail staff serving the public. The Government has revised the Police, Crime, Sentencing, and Courts Bill to introduce an aggravated offence for attacks on personnel, which could result in longer prison sentences.

The ACS introduced the #ShopKind campaign, a Home Office-funded and ACS-coordinated programme that has brought together over 130 retail organisations to encourage customers to engage in positive shopping behaviour.

Thousands of #ShopKind posters were displayed on social media, in high-street stores, and in local parades around the country, reaching millions of people.

The ACS is now monitoring the implementation of tougher penalties for attacks on people serving the public: Changes in the statute are only effective when agencies are aware of new powers and actively use them, says the association.

The courts must ensure that the new aggravating offence for attacks on people serving the public is used. Incidents of violence in retail settings should be reported and heard in court with full victim and business impact statements.

The ACS will also continue to build relationships with the police forces so as to focus resources where they are most needed. While recognising that police resources are stretched, when a crime is committed in local shops, it must be reported and acted on promptly.

Police forces and Police and Crime Commissioners should allocate more resources to improving reporting procedures, and to actively seek to collaborate with retailers to share information and to tackle the crime in their communities.

A further priority is to ensure that the 10-year drug strategy works for community retailers. Some offenders need support to overcome their addiction issues and actively contribute to society.

offenders into treatment or diversionary pathways. As set out in the Centre for Social Justice’s Report

‘Desperate for a Fix’, the Government should be investing in ‘Second Chance’ programmes.